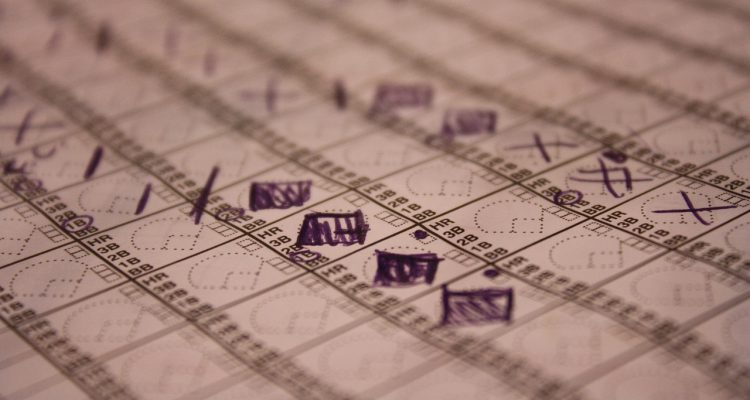 The best baseball batting order strategy for your youth team is probably going to be a bit different from your average Major League baseball team. American League managers have the luxury of having professional hitters one through nine in their lineup, National League managers one through eight (sorry pitchers). They also have multiple professional hitters on the bench that they can bring in at any given moment to pinch hit.

The average youth team out there has, obviously, a much different make-up. Whether you are a little league, high school, or travel coach, the optimal batting order for your team will be very individualized to your players’ abilities.

Building the Optimal Batting Order for Your Team:

The Top of the Order

Table setters. That is what you are looking for at the top of the order. These are hitters who set the table for the “heart of the order.”

1st Batter: The “Leadoff  Man.” Low strike outs, a high on base percentage, and speed is what we are looking for here. The leadoff man’s role is to get on base and score as many runs as possible. They should be an intelligent baserunner, and ideally be able to steal bases.

2nd Batter: We are looking for another high on base percentage hitter, that can handle the bat. The idea is the lead off hitter gets on, then the #2 hitter sets the table for the middle of the lineup. The #2 hitter’s role is to either get on base himself, or move the lead off man into scoring position so that the #3, 4, 5 hitters can drive him in. The #2 hitter will be someone who can situational hit. They are usually hitters who can bunt, hit and run, or hit a ball to the right side of the field to move a runner to 3rd base.

The Heart of the Order

Run producers. The next 4 hitters should be the guys you can count on to knock runners in on a regular basis.

3rd Batter: The 3 hole hitter is typically your best overall hitter. It will be someone who hits for a high batting average, has a high on base percentage, drives runs in, strikes out very little, and has great at bats on a regular basis.

4th Batter: The “Cleanup Man” is usually the hitter with the most power on the team. RBIs, RBIs, RBIs!!! That is the role of the cleanup hitter, drive in as many runs as possible.

5th Batter:  The 5th hitter, still considered the heart of the batting order,  should be another hitter that has power or the ability to drive the ball on par with your #3 and #4 hitters. Their role is to drive in any runs that the other two “heart of the order” guys do not.

6th Batter: This can be the next in line as far as run production goes. If you have a hitter who is not quite as consistent as your #3, 4, and 5 guys, but still can drive some balls into the outfield and drive a runner in, this is a good spot for him. The Bottom of the Order

This is the most difficult and strategic area of the batting order to manage.

Here are a few strategies to help get the most out of the bottom of the order:

Strategizing the Use of EHs

Hopefully you are getting most of your hitters into the batting order each day. If you are, most likely you are using EHs (extra hitters) when it is allowed by rules. This means your batting order will consist of more than 9 hitters.

Here is an example of how to manage the bottom of the order when you have two extra hitters:

The 7th Batter: could be a low percentage power hitter. He may have the ability to hit the ball for a double or even out of the park, but just does not do it with regularity. The idea here is he will at times come up with runners in scoring position since he is backing up the “heart of the order.”

The 8th Batter: could be where you can place your lowest on base percentage hitter.

The 9th Batter: could be a player with some speed and the ability to steal bases.

The 10th Batter: could be where you place your 2nd lowest on base percentage hitter.

The 11th Batter: could be your best bunter that can set the stage for the top of the order. An additional option is to put a scrappy, speedy player in this spot. This is also known as the “double leadoff” strategy.

At youth levels, match-ups tend to not be as big of a factor. However, know your team. Maybe there is a certain hitter who is very uncomfortable against left-handed pitchers. Be aware of this, and factor it into how you use them in the lineup. If you have already played several games against the team you are playing, factor in your hitters’ past success or lack of success against the starting pitcher.

Get our eBook, Youth Practice Handbook for FREE Today! 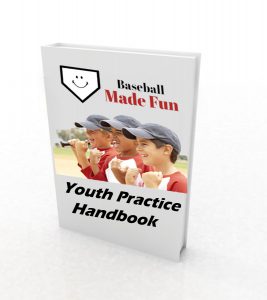