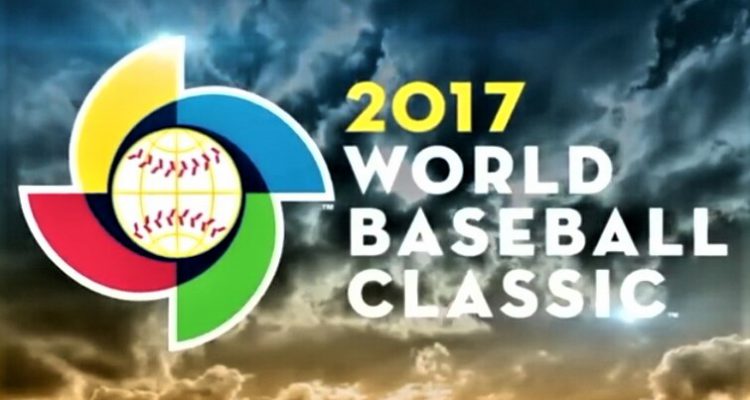 What is the World Baseball Classic? Here’s a quick rundown: 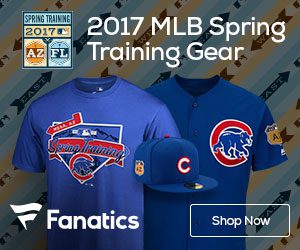 6 Reasons why you NEED to watch the World Baseball Classic

1. The Energy and Passion

The energy level during these games is through the roof. Most of these guys are used to a grueling 162 game season played over 6 months, that leads to 5-game and 7-game playoff series. Sustaining this energy on a daily basis would be impossible in the MLB. They are coming into the WBC fresh from an off-season, and only have to play a couple every couple days. It’s like having the playoffs at the start of the season.

Major League Baseball has long had a culture of showing very little emotion and keeping celebrations subdued during the game. The newest generation of stars are beginning to change this culture, but it still pales in comparison to the amount of passion that is on display during the World Baseball Classic. Not only are these guys wearing their home countries’ names across their chests, they are also wearing their hearts on their sleeves.

Check out Yadier Molina and the rest of the Puerto Rico team’s energy and passion in their win over 2016 WBC champion, and rival, Dominican Republic.

When we are talking about countries, the rivalry runs deep. In the MLB there is a lot of roster turnover from year to year. So while the rivalry among fans is usually intense, the case might not be the same for the players. National pride brings a different element to the game. As mentioned above, the Dominican Republic and Puerto Rico are a prime example of a fierce rivalry within the WBC. Many of those guys have been playing against each other for years starting in little league, as well as in the Caribbean League, and of course in the minor leagues, MLB and WBC. To top it off, the Dominican Republic beat Puerto Rico in the WBC final in 2013. It will be fun to see what other rivalries develop within the World Baseball Classic as the years go on.

The unique tournament format gives a shot to the underdogs. Just like in the NCAA basketball tournament, there’s a legitimate chance for a Cinderella story team to make a deep tournament run. With the 162 game season in Major League Baseball only the best teams end up in the playoffs, and the rosters of the teams that don’t make the playoffs are still full of Major Leaguers. In the WBC you can watch a team made mostly of minor league, independent league, or foreign league players take on a team of mostly Major League players.

Team Israel, an underdog with odds of 200 to 1 to win it all, turned a lot of heads in the first round of the 2017 WBC. Check out the highlights of their stunning win over heavily favored Korea.

4. It Only Happens Every 4 Years

Just like the FIFA World Cup, the Olympic Games, the U.S. Presidential Election, and leap year, the World Baseball Classic is only around every four years. Don’t miss it! If you do, you’ll have to wait a while to see baseball being played like this again. There’s simply nothing else like it.

Baseball began in America, and is still considered our national pastime. However, it’s amazing to see the variations in how different cultures play and watch the game. The Caribbean and Latin American players play with a type of flair that is all their own. The Japanese have a unique style of hitting and pitching that you don’t see in any other country. There’s a circus-like atmosphere in the crowd during many of the host teams’ home games. It’s fair to say that our national pastime is not just OURS. It’s a global game and has been for decades.

Notice in this video how the Japanese fans are respectfully quiet when their pitcher is on the mound, then break out the noisemakers when their team is at the plate.

There are superstars from around the globe that will be playing in the World Baseball Classic, but many of them you haven’t even heard of yet. They may be well-known only in their home country.

In the 2006 tournament, Daisuke Matsuzaka was named MVP. At the time, he was a star in the Nippon Professional Baseball league of Japan, but not widely know outside of the country. The next year he signed a six-year, $52 million contract with the Boston Red Sox. Matsuzaka was also MVP of the 2009 WBC.

In the 2009 tournament, Aroldis Chapman competed for the Cuban team. He was granted a conditional reprieve by Raul Castro to compete after a failed defection attempt in 2008. After the WBC tournament, Chapman successfully defected from Cuba while in the Netherlands for another tournament. He has since become in international superstar in Major League Baseball, famous for throwing the fastest pitch ever recorded and for helping lead the Chicago Cubs to their first World Series championship in 108 years.

Who will be the next superstar to have their coming out party in the WBC? Tune in to MLB Network or MLB.TV to find out!

Here is the remaining WBC schedule (all times eastern):

Second Round (round robin)

Love the World Baseball Classic and want to show your team pride?

Get free shipping on any order of $30 or more at Fanatics.