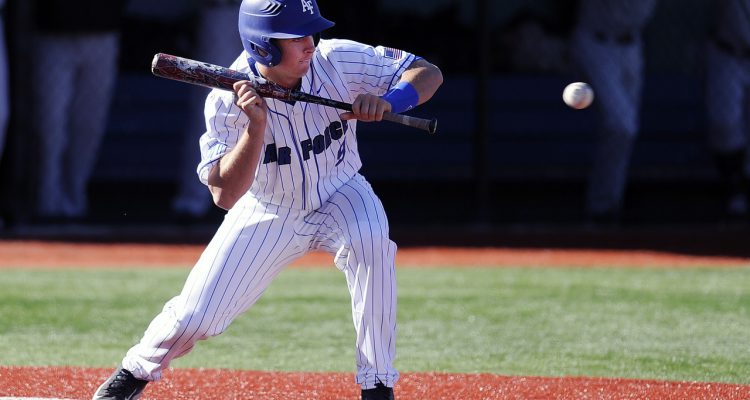 The bunt can be a great weapon. But how do you know when to bunt the baseball? As coaches and players we have to look at it as a strategic decision of give and take, and risk vs. reward.

I’ve witnessed teams at the youth levels, all the way up to the collegiate levels over-utilize the bunt. When doing so, they are effectively taking the bat out of their hitters’ hands, and taking away the possibility of a big hit at times when it is not necessary.

On the other hand, I’ve also seen teams that hardly ever use the bunt. A team without the bunt in their offensive arsenal is limited in the number of ways that they can create, move and score baserunners. They get into the late innings in a close ballgame and have to rely solely on big hits to score the tying or winning runs.

If we’re going to talk about when to bunt, then we must first understand the different types of bunts and what we are trying to accomplish with each of them.

Sacrifices are usually only called for with nobody out and a runner on first, a runner on second, or runners on first and second.

On rare occasions, you’ll see a sacrifice bunt with 1 out, to move the runner from first to second. This usually only happens in Major League Baseball in a National League game, when a pitcher is batting who is a very bad hitter.

Most often, sacrifices will be called late in the game, when there is a close score or tie score. The baserunner or runners being bunted over are usually the tying and/or winning run for the team that is bunting.

Sacrifice bunting early in the game….why?

I’ve always heard and subscribed to the mantra that you play for big innings early in the game, and play small ball in the later innings. This is because of that idea of give and take. When you call for a sacrifice bunt, you’re trading in your chances for a big multi-run inning, and playing for one or two runs. Why give up your chances of putting up a big inning early in the game?

Bunt for a Hit/Drag Bunt

The bunt for a hit is a surprise play by the offense. When we do it, we are trying to catch the defense off guard or out of position.

As opposed to the sacrifice bunt where the hitter is giving himself up, the hitter who bunts for a hit or drag bunts is trying to use the bunt as a way to reach base.

It is also a great way for a hitter who is struggling at the plate to contribute. If a player is in a hitting slump, a base hit bunt may be just what the doctor ordered.

A bunt for a hit may happen at any time throughout the game. Primarily it will occur with 0 or 1 out. This is because if the hitter reaches first with 0 or 1 out, there are still multiple opportunities to move him into scoring position and knock him in. If he reaches first base with 2 outs, then it will either take an extra base hit or multiple hits to score him.

Here are a few great opportunities to reach on a bunt for a hit: 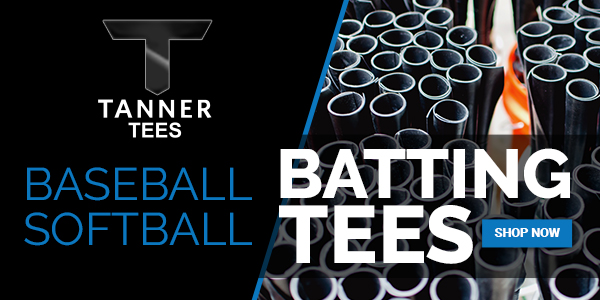 A squeeze bunt is when a hitter is trying to drive a runner in from 3rd base with a bunt. There are two types of squeeze bunts:

Squeezes will happen most frequently with 1 out. With 0 outs and a runner at 3rd base, a team has plenty of opportunity left to drive the run in without taking the risk of a squeeze. With 2 outs, the hitter would need to reach first base safely in order for the run to score. So the hitter would have to treat the squeeze as a bunt for a hit.

Squeezes can happen at any time throughout the game, but they are most commonly called late in the game during close ballgames. A coach may use the squeeze to drive the tying or winning run in, or to add an insurance run (extra run while already leading) heading into the final innings.

Is it worth the risk?

The squeeze bunt, especially the suicide squeeze, is a very risky play. A lot has to go right for the play to work for the offense. The hitter must make contact with the pitch and bunt the ball on the ground. If he misses the pitch or pops it up, your runner on 3rd base will be caught in no man’s land halfway to home plate.

To determine if the risk is worth taking, you must consider a few things:

Have questions about specific situations and using the bunt? Want to know if your team is utilizing the bunt properly? Drop a comment below and we’d be happy to help!